The Fascinating History of Auctions 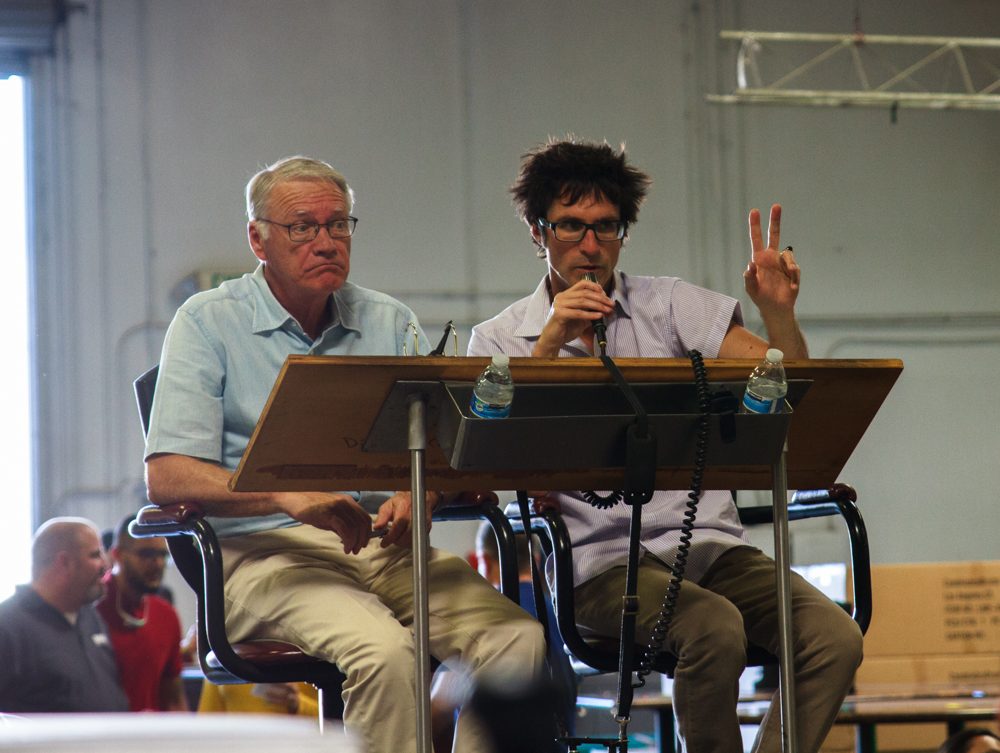 Auctions have a rich and interesting history that many today don’t know about. Auctions have been around since 500 B.C. in Greece when women were auctioned off by their families as brides, according to an article by Telegraph. After the Greeks came the Romans who regularly auctioned off slaves, assets of debtors, and spoil acquired through conquests.

Auctions died down a bit after the fall of the Roman Empire and didn’t become popular again until the 17th century. These auctions were unique in that they involved lighting a candle at the beginning, and ending as soon as the candle had burnt out. This format added extra suspense and a sense of urgency.

Pilgrims brought auctions to eastern America in the 1600s; they sold imported goods, livestock, crops, farms, and slaves. In the mid-1700s, according to the National Auctioneers Association, “auctions were commonly held in taverns. Elaborate and detailed catalogs for works of art were considered art themselves.”

The Appeal of Auctions Today

In a time of mass consumerism, the opportunity to purchase something truly valuable is the appeal of auctions. Auctions give buyers the chance to acquire rare and unique items that cannot be found in stores.

Fun fact: In 2017, Leonardo da Vinci’s Salvator Mundi was sold for $450 million to a Saudi prince — the record for the most expensive piece of art ever sold.

In the world of art, “The motivation to acquire a work of art is generated much more by the heart than by the mind or by the pocketbook,” writes former Christies’ chief executive Steven Murphy for a CNN article. The joy that comes with experiencing a unique and irreplaceable piece of art is something only the owner can experience. That’s the allure of art auctions.

How the Internet Has Changed Auctions

Traditionally, sales at auctions were finalized by hitting the gravel on the podium. Today, online auctions have changed the dynamics. Auctions can be conducted across time zones, borders, and languages. The common thread in every auction is the desire to acquire something truly special.

Catawiki, a Dutch online auction house founded in 2008, holds over 300 auctions every week and has 14 million monthly visitors. Popular categories include watches, classic cars, jewelry, motorcycles, antiques, modern and contemporary art, and design. Though auctions have changed over the course of thousands of years, what has remained unchanged is it’s enduring appeal.

At Kohn-Megibow Company, we list many auctionable items online and invite restaurant owners to participate in weekly, in-person auctions. The experience not only has a rich history, but gives buyers a greater appreciation for the items acquired.

About author: Kohn-Megibow Company
Prev
Next